• Webcam (either a separate webcam or a inbuilt webcam)

• A tripod, to safely hold your device. Or somewhere to rest your device (like a table or chair)

• Software: Stop Motion Studio which is free to download on the App Store and Android/Google Play

• A clear, empty space to move in - we recommend 4x4 metres 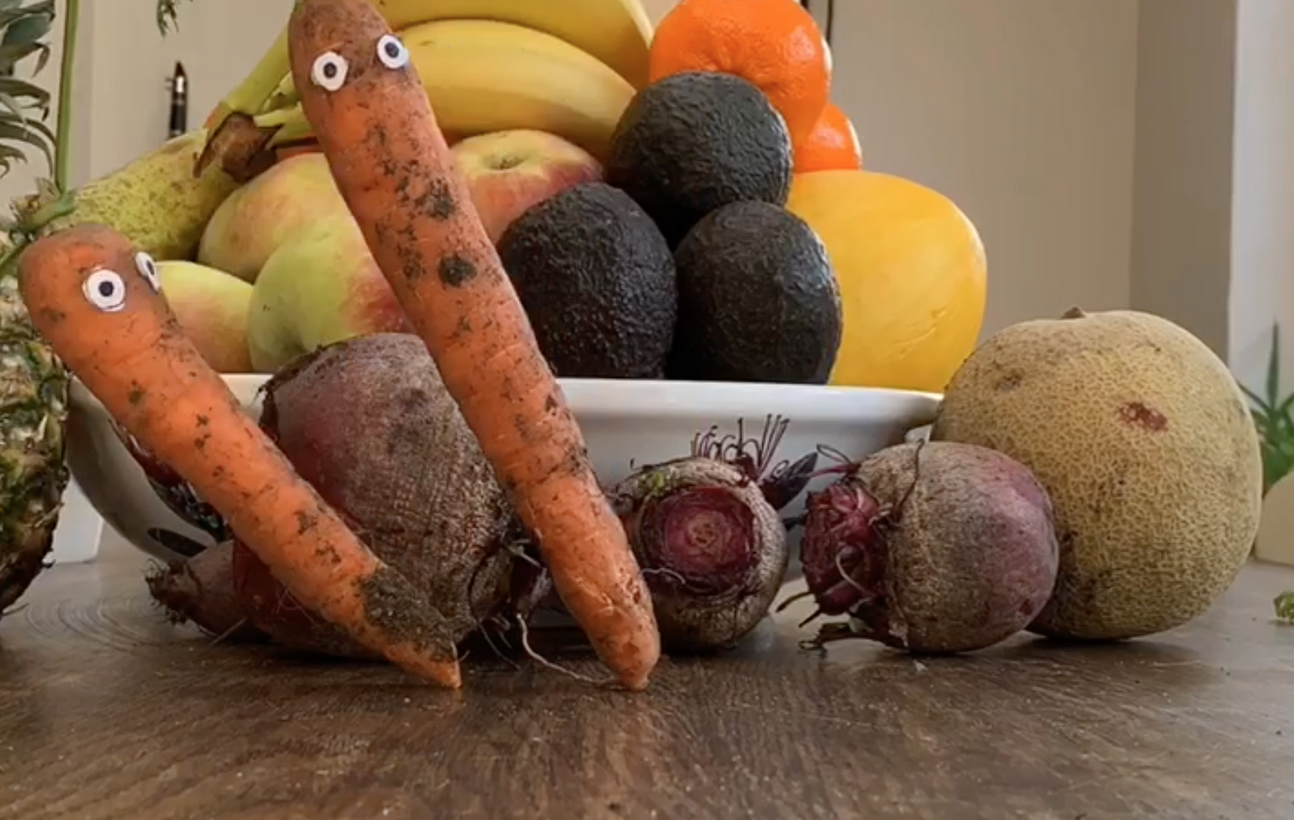 There are many free applications you can download to help you create stop frame animation. ‘Stop Motion Studio’ is currently free to use and a simple but effective piece of software to help you animate. To learn how to use the software, please access the help guides here: https://www.stopmotionstudio.com/support.html

Idea – Before starting to animate you need an idea or story to make. For your first attempt at animating you may want to keep your idea/story short and simple so you can get used to animating. Using Plasticine is a really good idea because you can reshape your character and bend its arms and turn its head to bring it to life!

Now you have your idea, it is time to start animating! Firstly, you need to set up your preferred filming device e.g. a phone or tablet. Make sure to choose a stable surface so you can capture frames easily without making the device fall over when you touch the screen.

The number of frames you take for 1 second of animation is 25. You can reduce this number by playing your animation at 12 frames per second. By cutting the speed in half your animation will be slower and you will have a longer film. All of this can be done in the Stop Motion Studio software.

Take as many frames needed to complete your animation. The slower you want your character to move, the smaller the movements need to be between each frame. If you want to animate something fast like a car moving, you need to move the car large amounts between taking frames. Good luck and happy animating!

When taking each frame, remember to look at your character and make sure you are not casting a shadow! 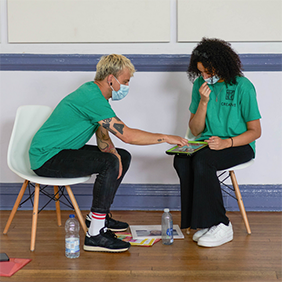 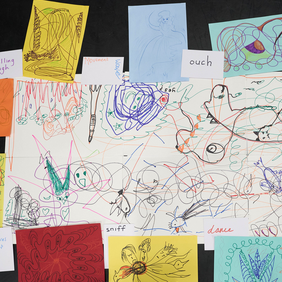 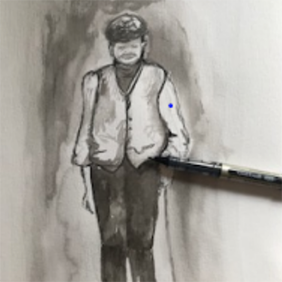